Home Care Preferred operates within one of the most sustainable sectors in the country which is constantly growing due to demographic pressures.

We operate in a market which has been estimated at over £20 billion per annum. As more and more people are encouraged by Government to be cared for in their own homes instead of moving into residential care, or seeking support from the NHS, the size of the market is expected to increase.

In addition to the massive demand for home care we also appeal to the retail market where the need to buy and hire independent living aid equipment is growing every day. With innovative technology the products are becoming a key to independence for many individuals.

The combined value of the care market for older people alone is estimated to be worth £22.2 billion.

The home care sector is growing and employs around 578,000 people in the UK.

89% of domiciliary care is supplied chiefly by the independent sector

Projections are for 5.5 million more elderly people in 20 years’ time

In addition to the astounding figures above, relating largely to older people, we also provide home care to younger adults with learning disabilities, physical disabilities, brain injury and neurological conditions, and those requiring palliative care. Care can range from visits once, twice or more daily right through to live-in care. Our broad range of home care and support services is extensive and flexible. 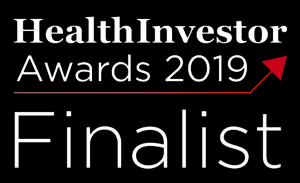 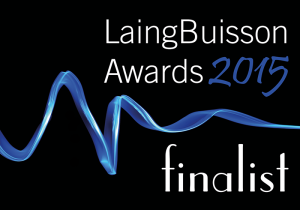 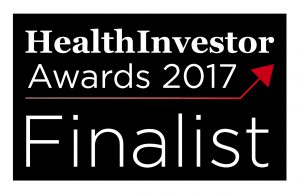 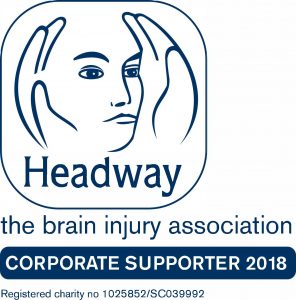